Skip to content
Technology has become increasingly important in everyday life, but not everyone is technically inclined. Our goal at Down to Earth Talk About Web Solutions is to communicate in a way that is easy to understand for both techies and non-techies. We not only cover topics that can improve design & development knowledge for small businesses but also topics that will prove useful for those thinking of starting their own web design company. 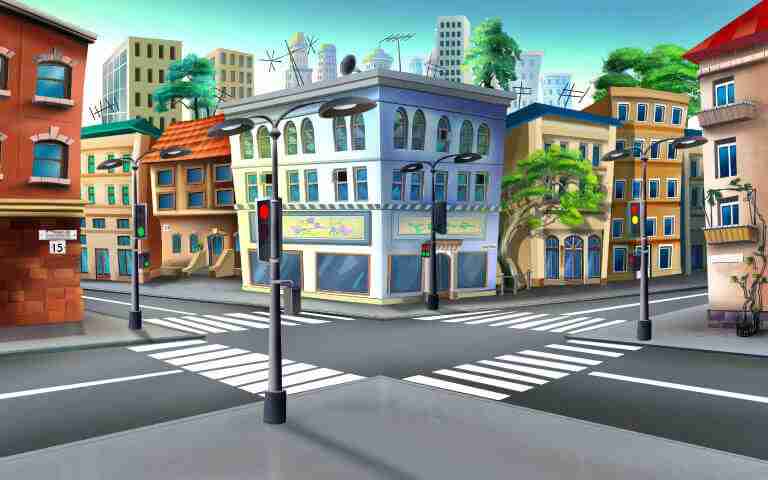 What is an Animations?

Animations in Projects: Did you know designing, drawing, and making layouts to appear as moving images or objects are animations?

This post is not to discuss steps of creating an animation, but to give information about using them in projects with your audience. If you decide to implement them research further to see if they are right for your work.

Animations are fun and exciting! They spin, float, run, and walk. The characters can even look as if it’s talking or call attention to a promotion if designed right.

I loved the animated “Despicable Me” movie how cool was that one.

There are about five different animation categories:

Each of the five serves a different purpose so before you build no your purpose and have a strategy for the project.

Scenario One of an Animated Logo

In this scenario, you create a new spinning, blinking logo for your car dealership. You want the world to see it. It’s cool! it’s neat! You place it in the top left corner of your website and because you think it’s so cool you put it on every page and leave it there for years.

Scenario Two of an Animated Logo

You’re a car dealership and you have a promotion on used cars for a month. Do you think a spinning, blinking animated logo could make the sale more exciting? If so, use the logo throughout the promotion and remove it when the sale is over. Research shows blinking, turning, spinning, flashing objects can become irritating to a user quickly?

Animations can be Swag! Think about a static boy coming to life in the examples that’s fun! That’s cool! But whenever there are advantage, there are also disadvantages. When thinking about your next or first animated project keep your audience in mind?

Web accessibility encompasses disabilities such as auditory, cognitive, neurological, physical, speech and visual and using animated objects can cause headaches, nausea, dizziness, and other health problems for many people.

When designing you next animation project, keep the level of animation in mind and remember web content that flickers, flashes, or blinks can trigger photosensitive epilepsy and other physical reactions.

Thanks for Joining Down to Earth Talk About Solutions.

In other words, the next time you include animations into your project think first or first think get it I’m out. Thanks for joining us in Down to Earth Talk About Web Solutions where we try to keep our Web Design and Development talk easy to understand.